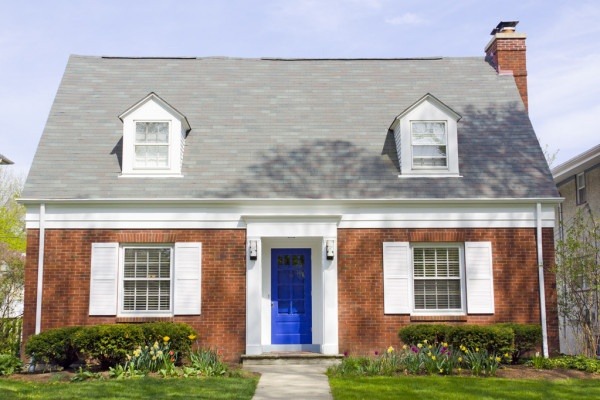 Smart speakers (or voice-enabled assistants) can perform many different services, triggered by voice commands from the user including, but not limited to, playing music, providing weather and traffic updates and keeping notes. There are four main smart speakers currently in the UK; Amazon’s Alexa, Google Assistant, Apple’s Siri and Microsoft’s Cortana. According to the UK government, it is estimated that at least one in every five homes is using a smart speaker.

A smart speaker has a wake-word that it uses to determine when to start recording and responding, this means that the devices shouldn’t be listening all the time as instead there is a continuous storage of the last few seconds which are then scanned for the wake-word. If the wake-word has been detected then the device will start recording and streaming the audio for analysis and storage.

However, the devices aren’t perfect at detecting a trigger word and this can cause them to not only miss the trigger word but also to pick up on other similar sounding phrases and start recording. There have been documented cases of TV programs causing this, one famous case was when Amazon’s Alexa devices across San Diego attempted to order a dollhouse after a news anchor reported on a young girl who had used her parent’s device to do just that. With many people working from home, this could lead to confidential information being recorded and sent off to a major company and even a potential rival.

Users can limit some of what Alexa hears by disabling the “Help improve Amazon services and develop new features” setting on the Alexa app, this feature is also available on the other major brand devices and reduces the amount of data stored by them. Just this year, Google had to release an update that allowed for the adjusting of the wake word sensitivity so that other, quiet noises would not wake the device.

Let us know what your experience is with smart devices: info@sikercyber.com